The Queen’s Birthday Parade route starts at Buckingham Palace then makes its way along The Mall to Horse Guards Parade, where the ceremony takes place, and back again. 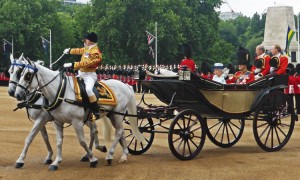 Watch the parade wind its way through London’s Chinatown and then enjoy the music and dancing on the stage in Trafalgar Square. 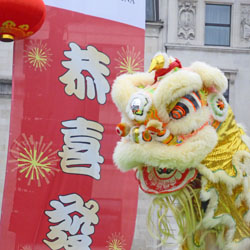 Celebrate from 12noon on Piccadilly.

The Pride in London Parade takes place in central London

Over a thousand servicemen and women will take part in a parade on The Mall at 11.25am.

At 1pm up to 100 aircraft representing the RAF’s history will fly over Buckingham Palace.